We deliver innovative design solutions that not only serve the operational goals of our clients, but that also express the importance of our client’s role in the greater community at large. 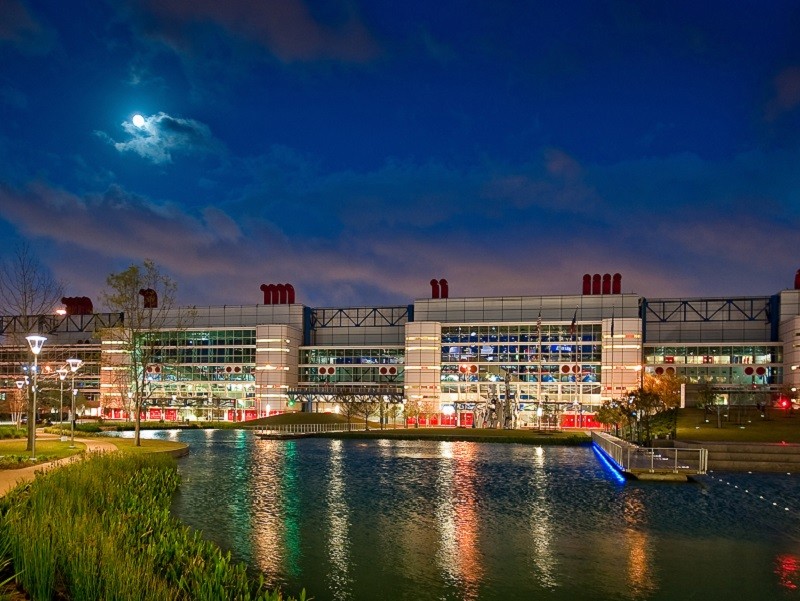 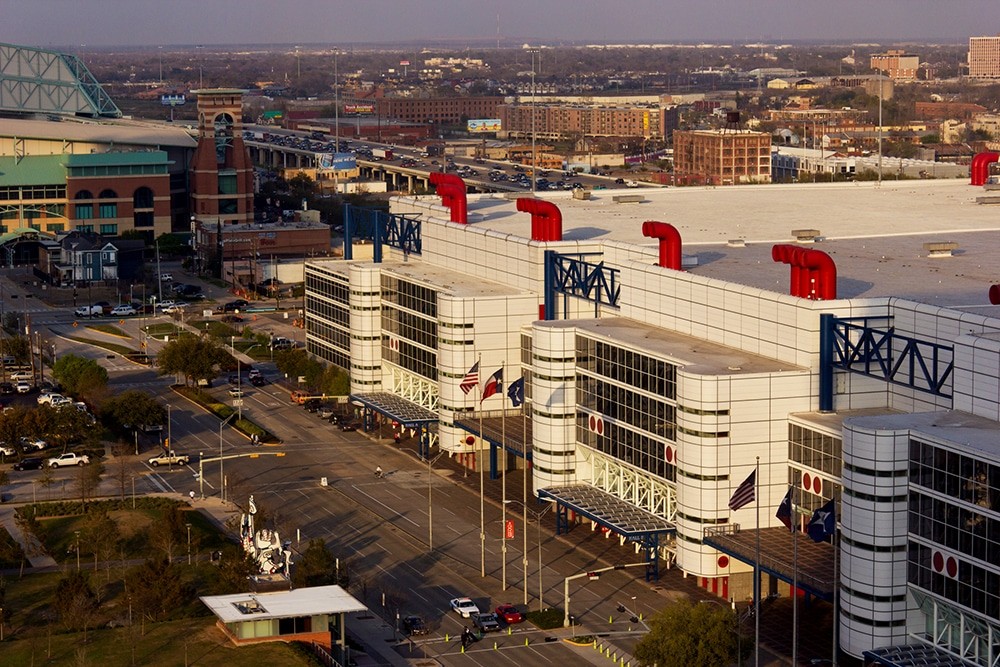 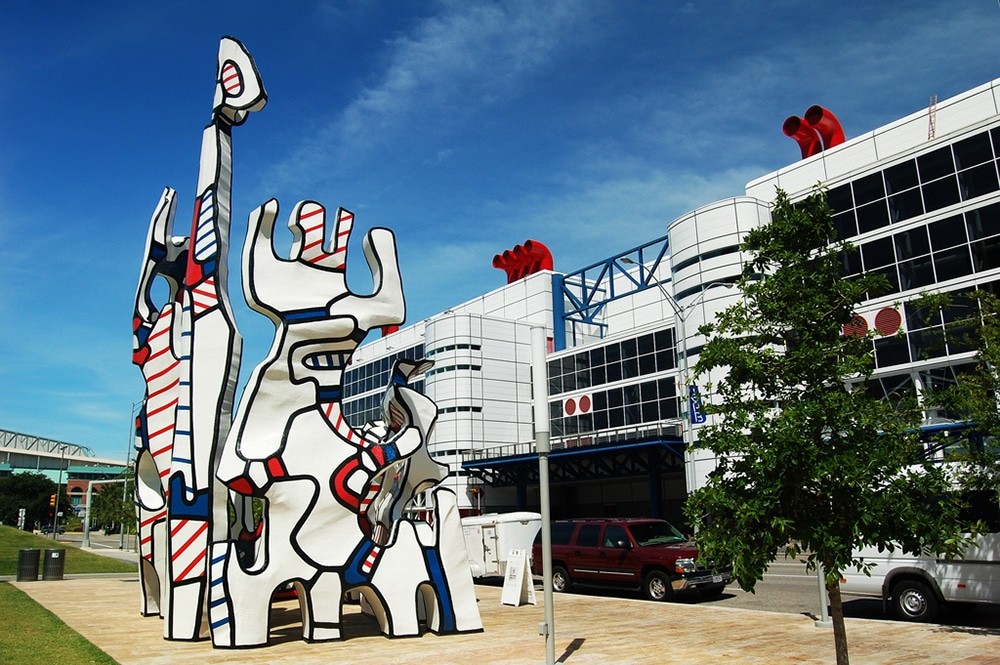 The Master Plan developed the site in three phases in a linear configuration along Highway U.S. 59 with direct street links to the Central Business District. To support uninterrupted exhibit spaces at George R. Brown Convention Center grade level, streets were realigned and expanded to adequately handle traffic flow around the enlarged blocks during Phase I of the project. The most significant result of this street realignment was the 100-foot boulevard, Avenida de las Americas, which is the front door for the Convention Center. Phase I exterior design modular panel construction expresses the major entrances and exits, and with other construction amenities, promotes the ability to expand modularly seamlessly and to develop future pedestrian walkways over the Avenida de las Americas to connect to future developed facilities, including a hotel. The design plays refreshingly against type – where most recent convention centers isolate visitors from the cities around them, the convention center, with its broad glass frontage on reception and registration spaces, connects the downtown area with the bustle of the gatherings taking place inside. The exhibit areas with their space frame construction and massive truss columns are exceptionally high and open. Phase II entailed the North and South additions to the existing convention center bringing the total area of the facility to approximately 2 million-square-feet. 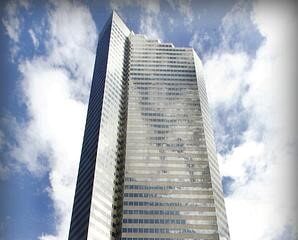 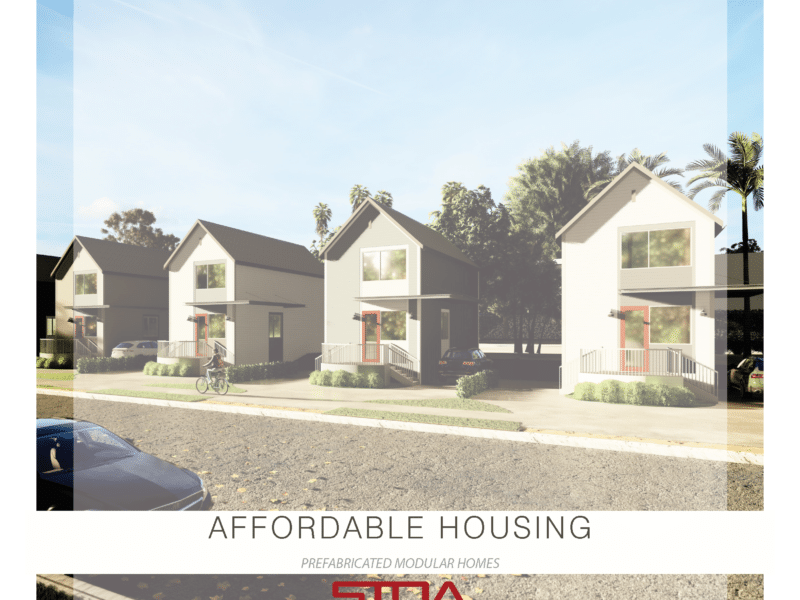 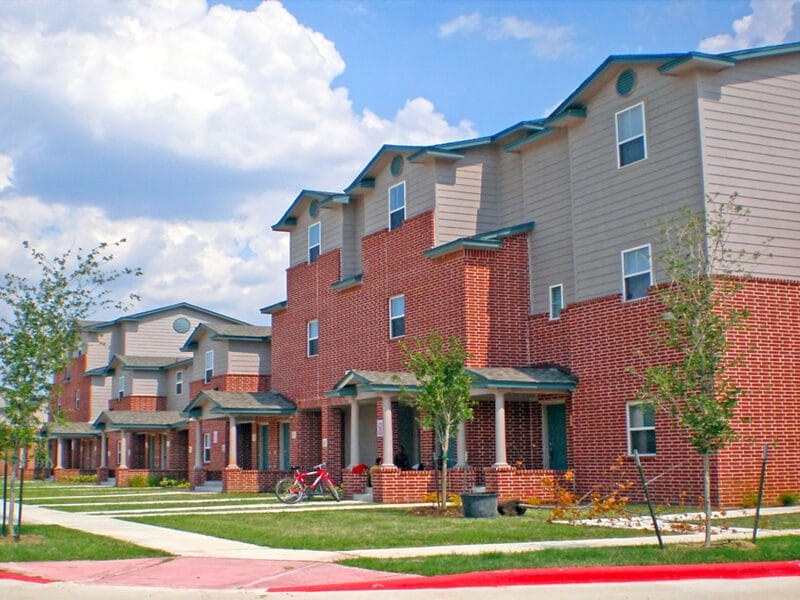